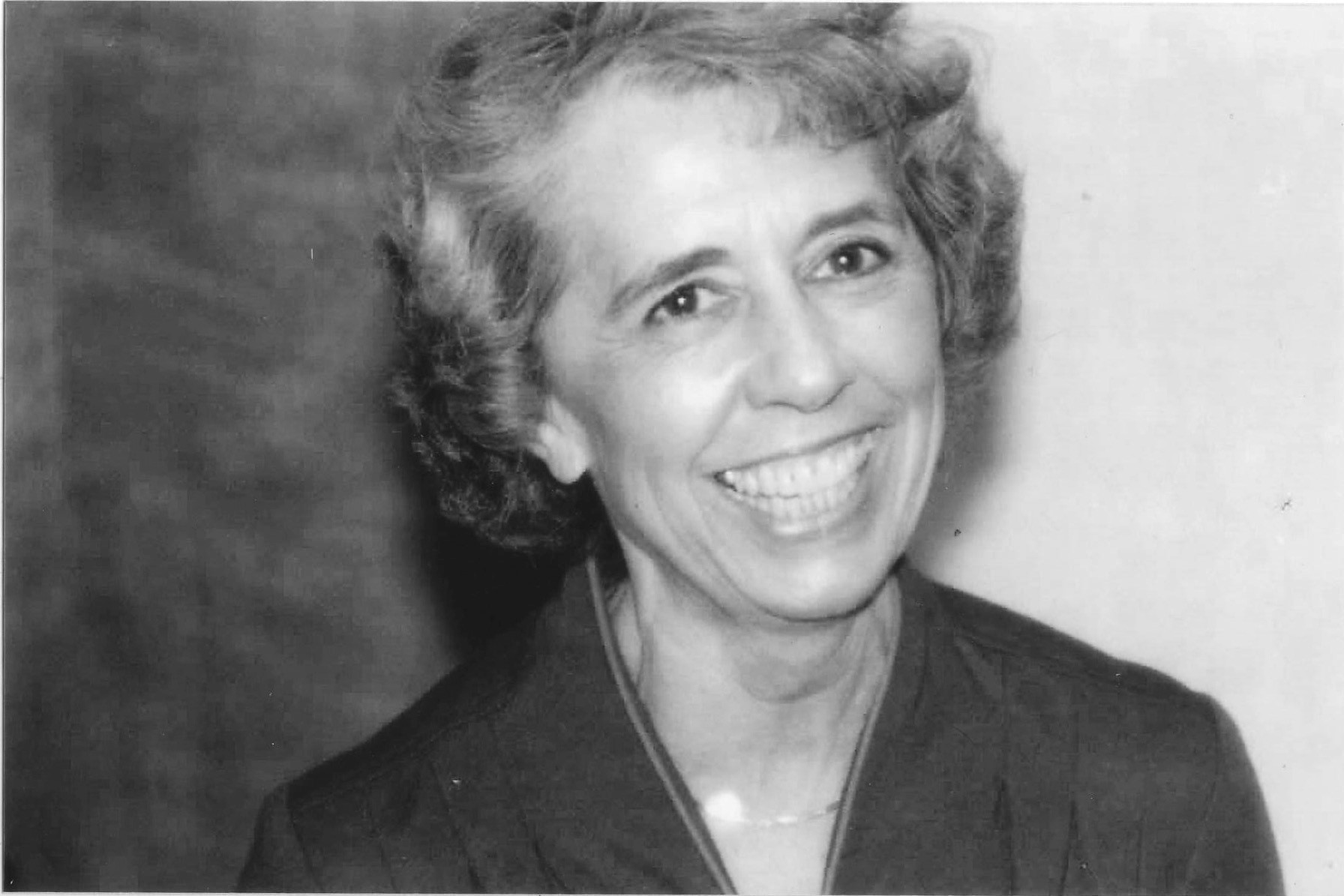 Marcia McKenzie passed away on October 14, 2020 at the age of 93. She is survived by her husband Robert (Bob) of 72 years, three daughters, Dawn McKenzie (Bob), Marta McKenzie (Larry) and Tamara Bryan (Sam); six grandchildren, Lauren Hodill, McKenzie Bryan-Kjaer, Harrison McKenzie Chapter, Cameron McKenzie Chapter, Brittany Rossi, and Charles Bryan; and five great grandchildren, Simone, Liv, Eva, Amelia and Silas. Marcia was born in Montague, California where she met and married Bob, but they have lived in Redding since 1956.

The first in her family to attend college, Marcia graduated from Chico State, and later earned her Master’s degree. She loved to teach, and her career spanned over fifty years. Her first job was at Galileo High School in San Francisco while Bob was attending dental school. Later she would teach at Shasta College where she spent many decades helping students with secretarial and accounting skills. Her typing speed and editing skills were the envy of many.

Marcia also loved to cook, and regularly participated in gourmet or dinner clubs, and was featured a time or two in magazine articles about her passion for cooking. Marcia owned over 1000 cookbooks, and always cooked and baked from scratch. Her love of cooking and food rubbed off on her daughters, and all of her grandchildren as well. She even received a trail badge from the then Redding based Dri Lite food company for her meals while backpacking. She enjoyed nothing more than being surrounded by family over a home cooked meal.

Marcia loved to travel, and was fortunate to have visited some 45 countries in her lifetime. She and Bob enjoyed the outdoors, and backpacked and hiked regularly, initially with the local chapter of the Sierra Club. She believed in civic engagement and serving others through volunteerism. Often she ended up leading in the organizations she belonged to, serving as Girl Scouts of Northern California president, AAUW president, California Business Teachers Association president, and as a school board member, among others. Marcia believed strongly in women’s education and empowerment.

For many years while working at the college, Marcia drove a brown 1955 Chevy station wagon that bore the license plate “MOMSBMB”. She and Bob had purchased the car new, and all three daughters learned how to drive in that car. In 1995 she would upgrade to a Mercedes sedan that was licensed as “MOMSBNZ”.

Marcia and Bob suffered a big blow when their home of fifty years and all of their belongings were destroyed in the Carr fire. While they were able to find housing at an assisted living facility in Redding soon after, the fire and their losses seemed to dampen a vivacious woman who loved life and people.

Our online giving service is safe, convenient and secure. Make your gift by filling out the form below. We can accept Visa, MasterCard, and American Express.